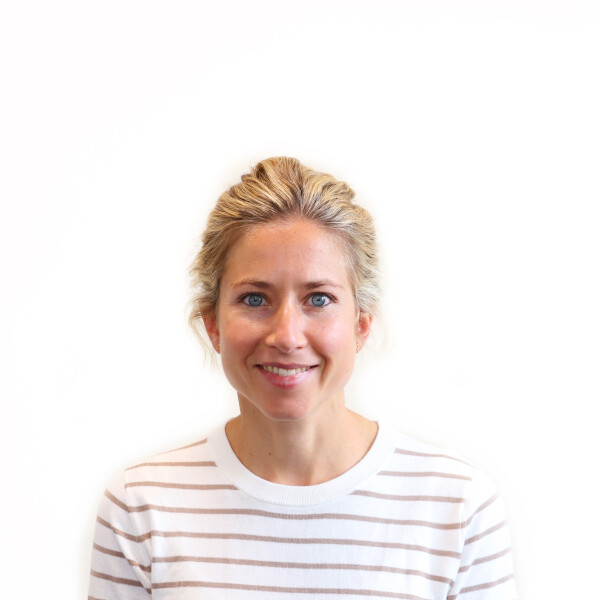 Dr Smith joined us at GRMC in 2014 and became a Partner here in October 2020. She grew up in Watford and later completed her medical training in Birmingham. She continued her GP training there, and also spent a year gaining extra experience working in A&E in Sydney, Australia. She has a particular interest in sexual health and fits implants, and is the Lead GP for Child Safeguarding.

Outside of work she enjoys spending time with her family.  She plays for a local basketball team and loves a bit of surfing, running and cycling.​