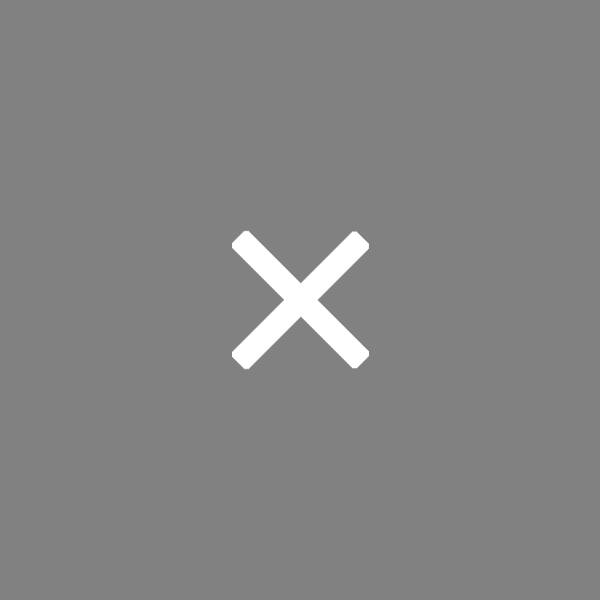 Dr O’Connor joined the practice in September 2015 and is one of the partners. He completed his medical training in Cardiff in 2008. He has spent time in Australia working in A&E and has been involved in expedition medicine in central America before settling in Bristol. He completed his GP training in Gloucestershire before working in GRMC. He has an interest in sports medicine, paediatrics, palliative care and performs joint injections.

Outside of medicine he enjoys keeping active, including running, cycling, squash and is an average but keen golfer.